Sabrina has a BA in Theatre Practice from the Central School of Speech and Drama and worked as a set designer, costume & prop maker in theatre for several years after graduating before being drawn into Carnival. Sabrina has worked as an artist facilitator in Primary and Secondary schools and directed a three year arts project which took young people from South London schools to parade at the Thames Festival. After some time spent travelling to festivals around the country as an arts manager, she is now working freelance. 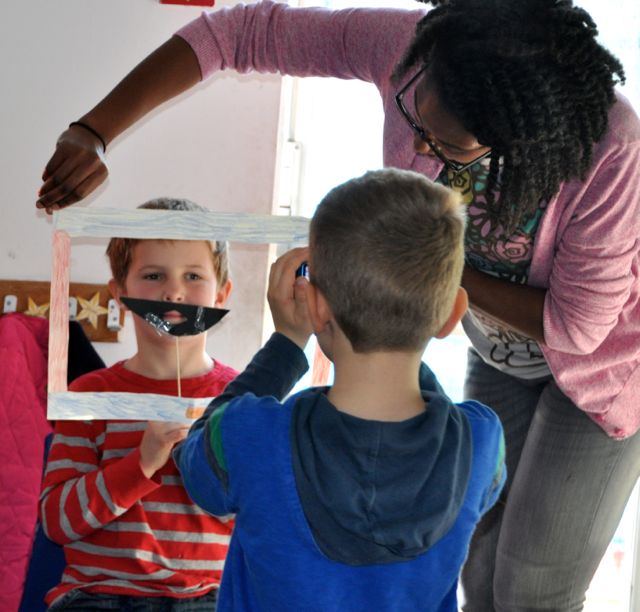 Sabrina loves to help people bring imaginary worlds to life and most importantly, inviting other people to do same. 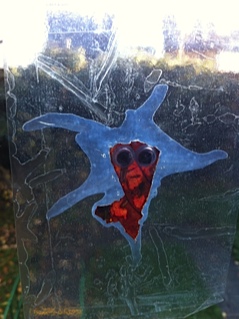 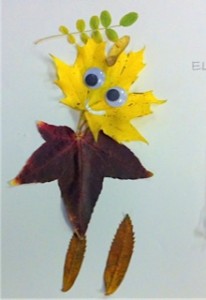 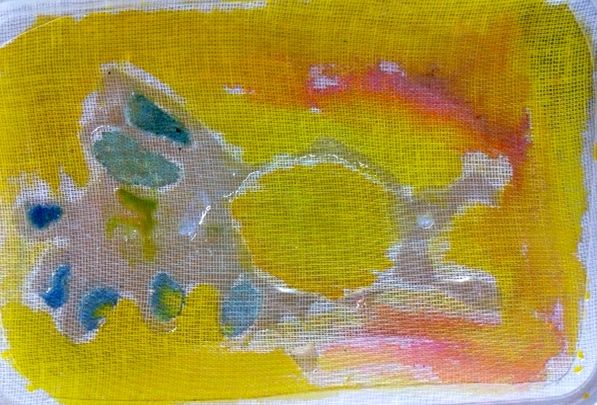 She also leads sessions for children aged 5-7 in our Holiday Art Courses see: 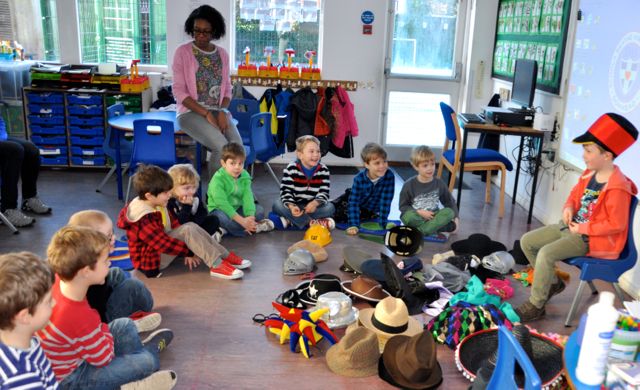