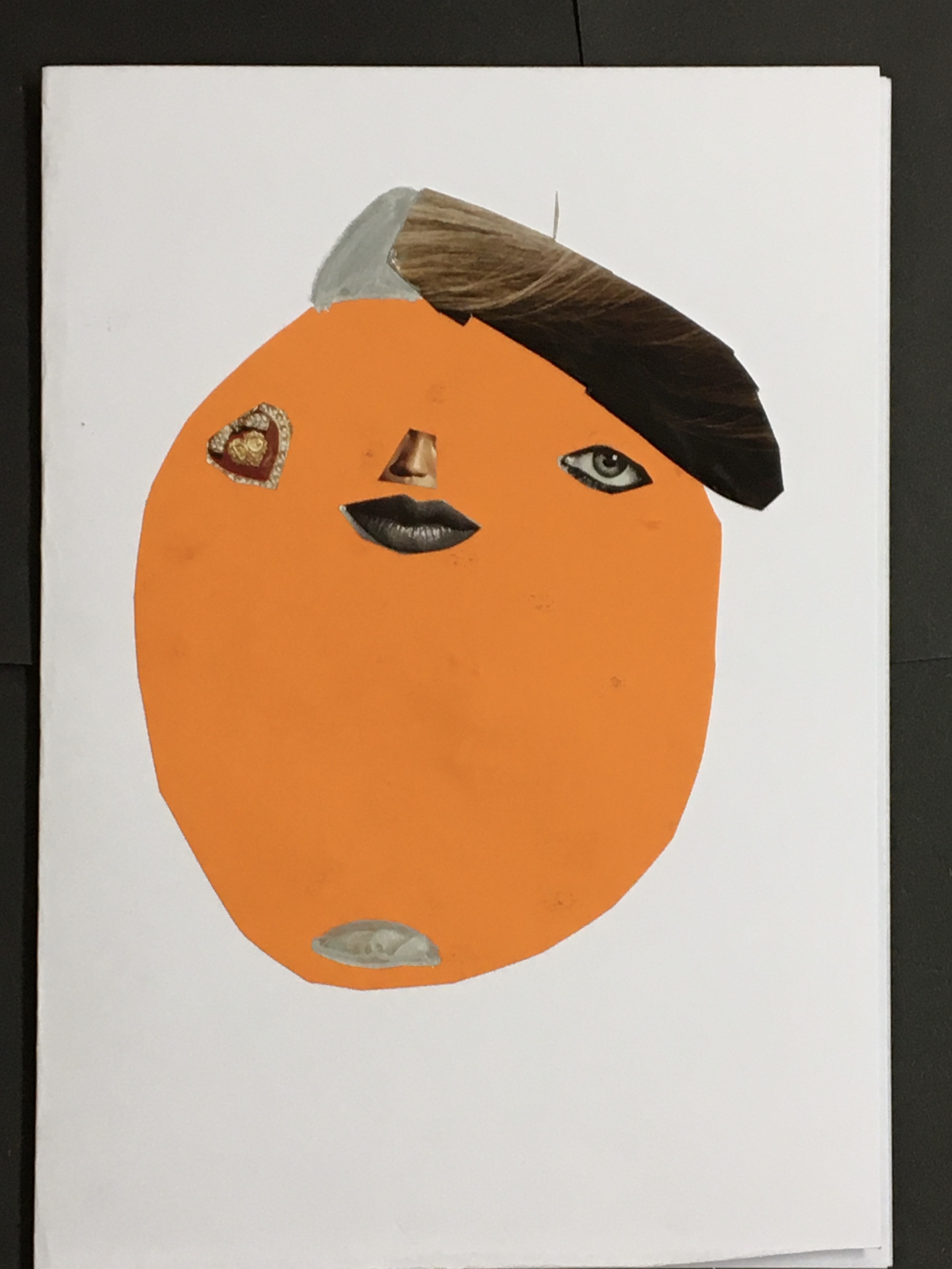 Inspired by the popular children’s book illustrator Sara Fanelli, artist and illustrator Louise Pasquill, led an activity early in the term on character portraits.  Sara’s use of collage creates astounding, dramatic and sometimes frightening results.  See her book “Mythological Monsters”.  She thinks carefully about composition and makes interesting decisions when assembling her characters.

After watching a short film of Sara working in Japan, we started with the theme of designing a pirate in Sara’s style.  Pirates make great characters for children because there are so many opportunities for the imagination to develop a map of it’s own without boundaries.  Flamboyant headgear, eye patches and misfits all featured in the resulting images. 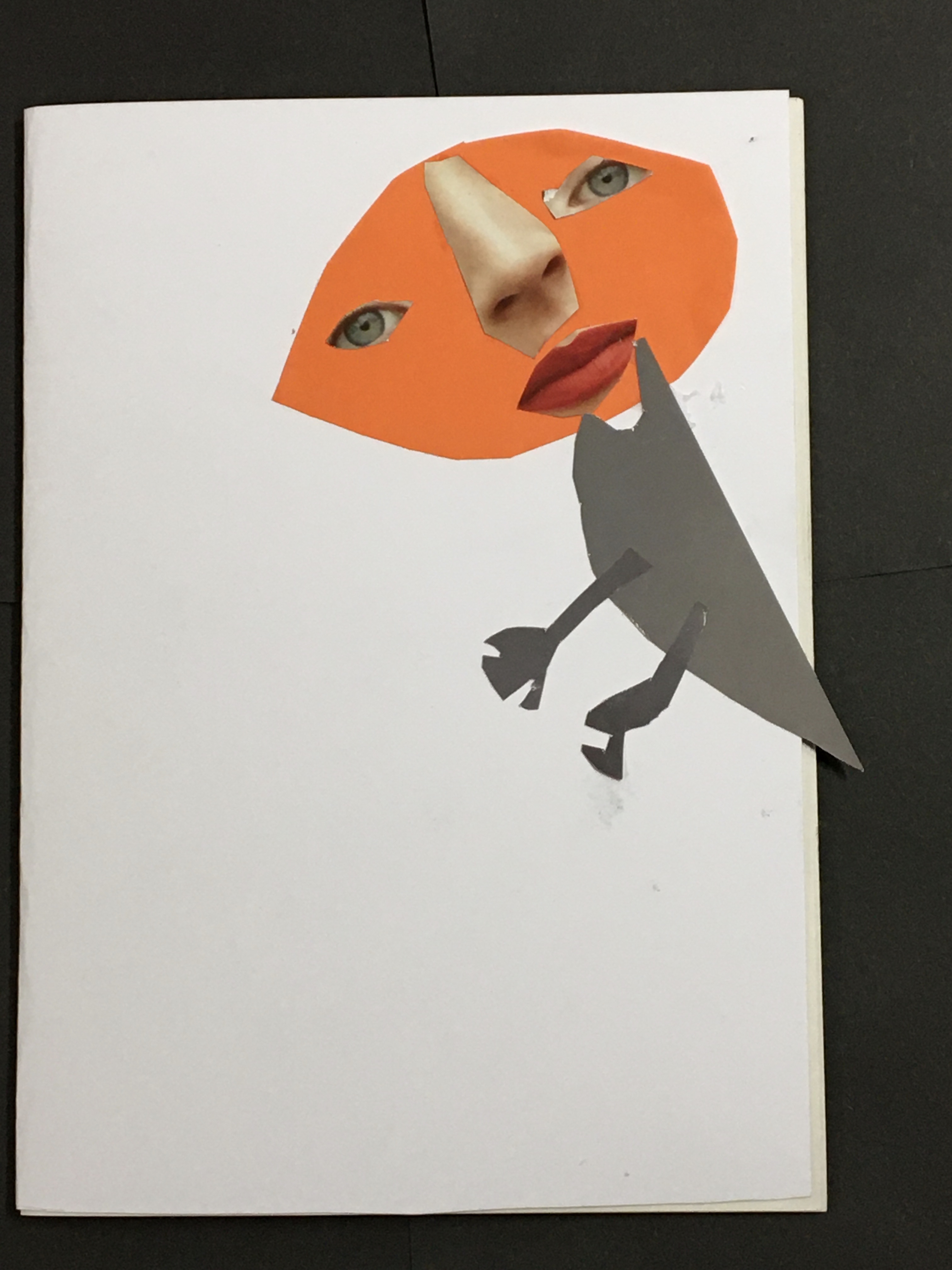 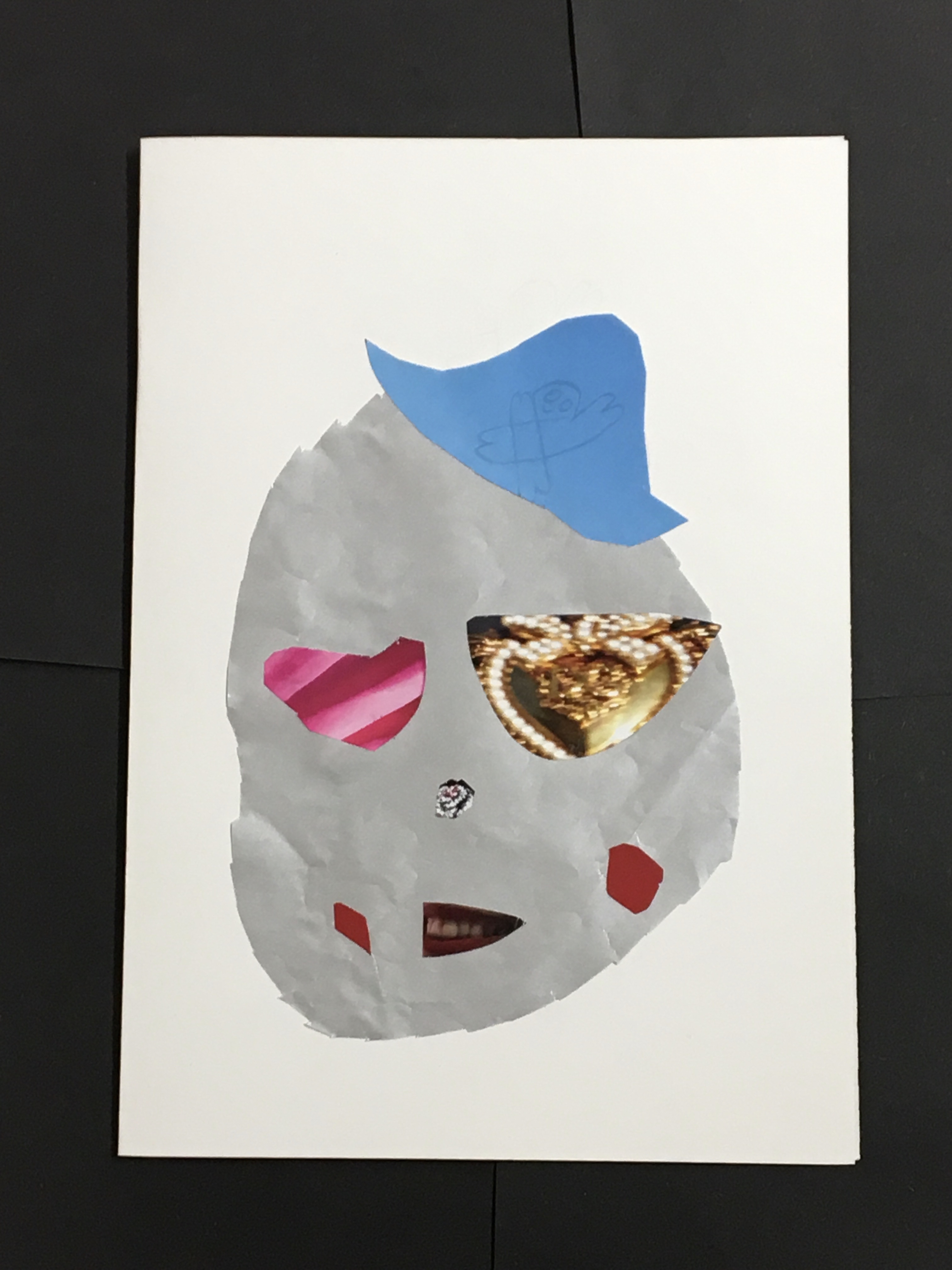 The children were encouraged to move away from realistic, symmetrical faces, towards using exaggerated proportions, asymmetry, accessories and a mixture of magazine cuttings and coloured paper.  The children “magpied” (borrowed) ideas from one another and soon the trend to introduce jewelled features became popular throughout the group, linking the pirate character to the treasure hidden on the map. 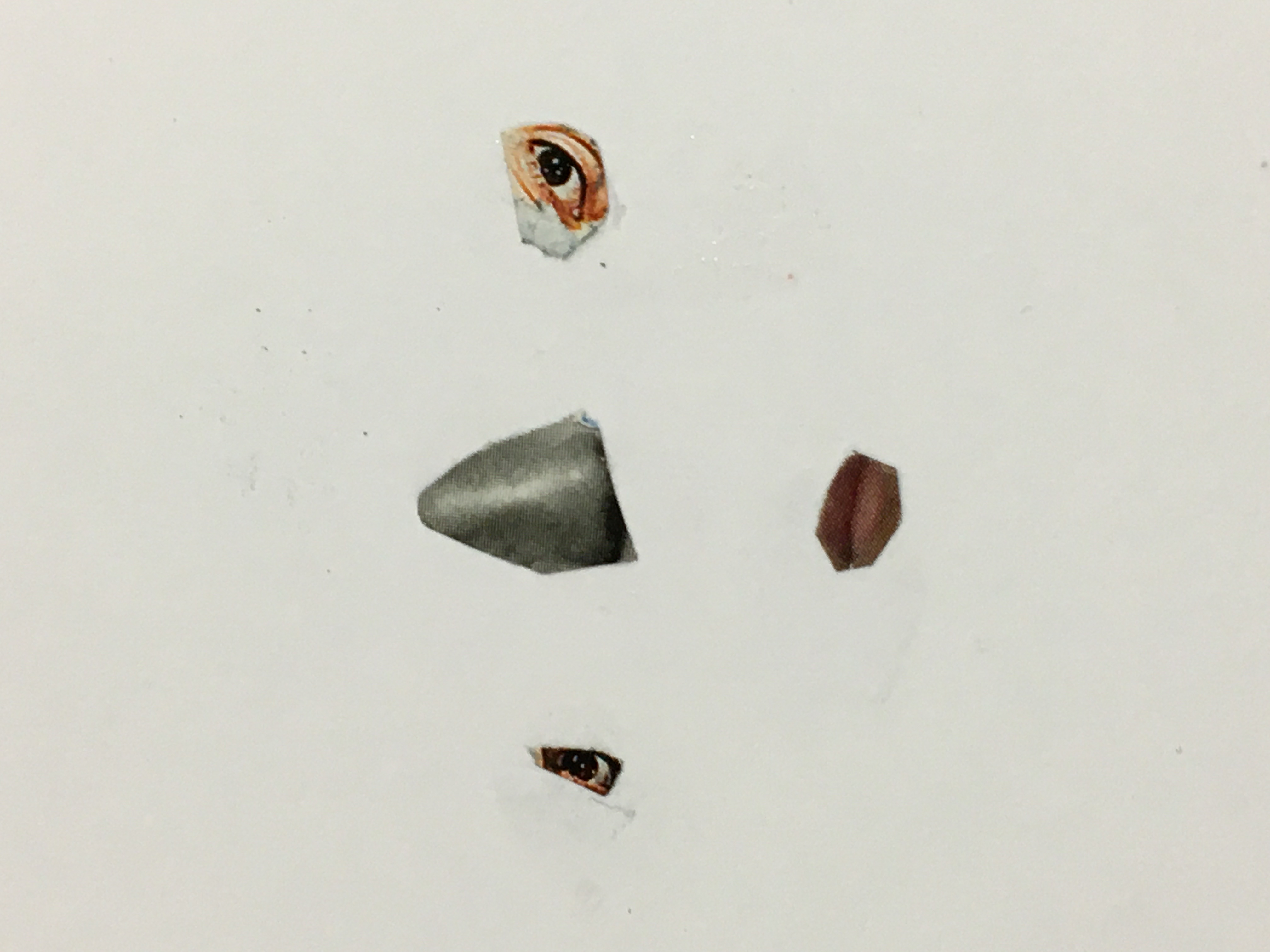 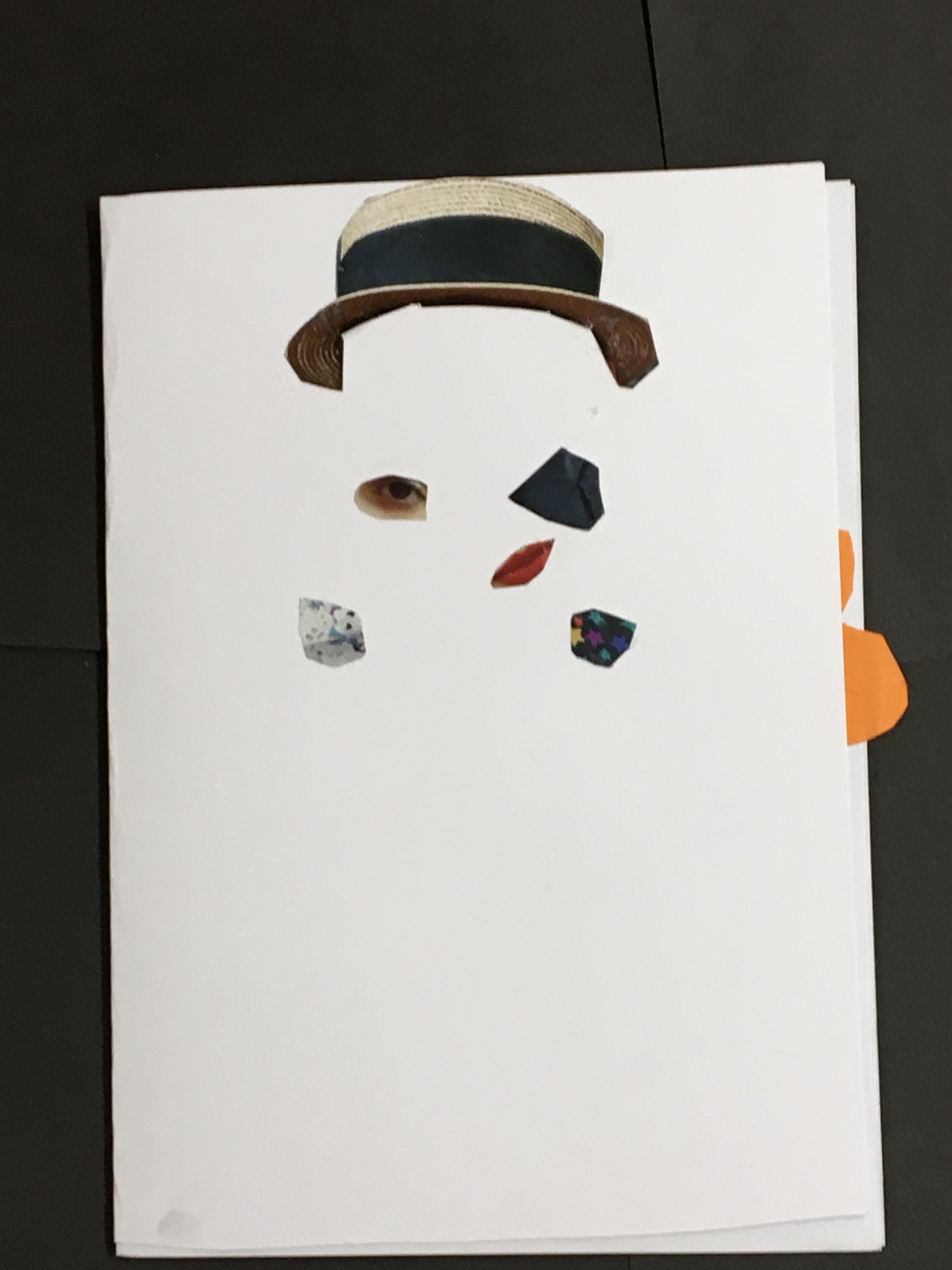 The beautiful results showed imagination, skill and humour.  Many of these ideas are present in art made by Surrealists, Dadaists and other artists throughout the 20th Century including Salvador Dali. 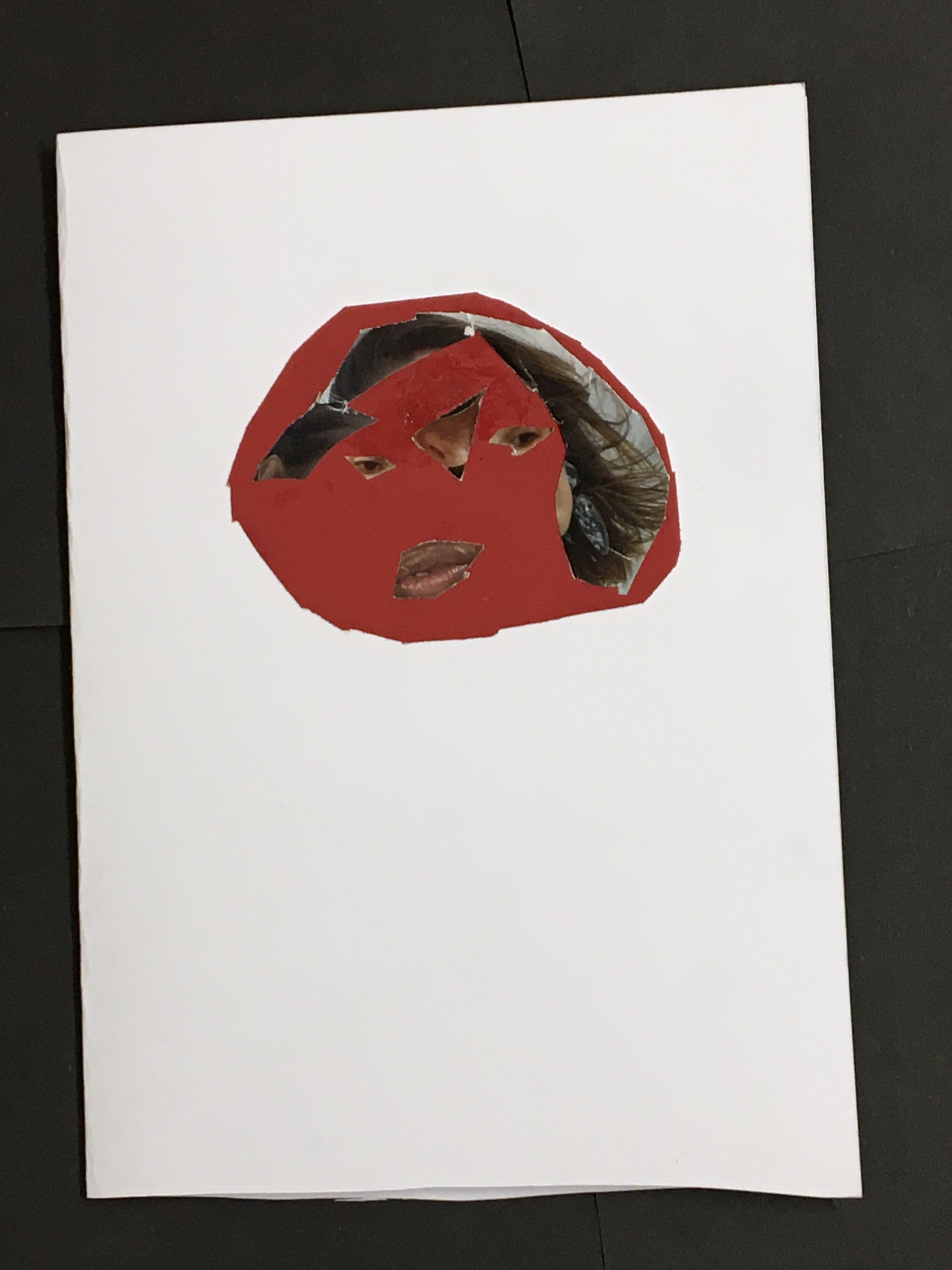 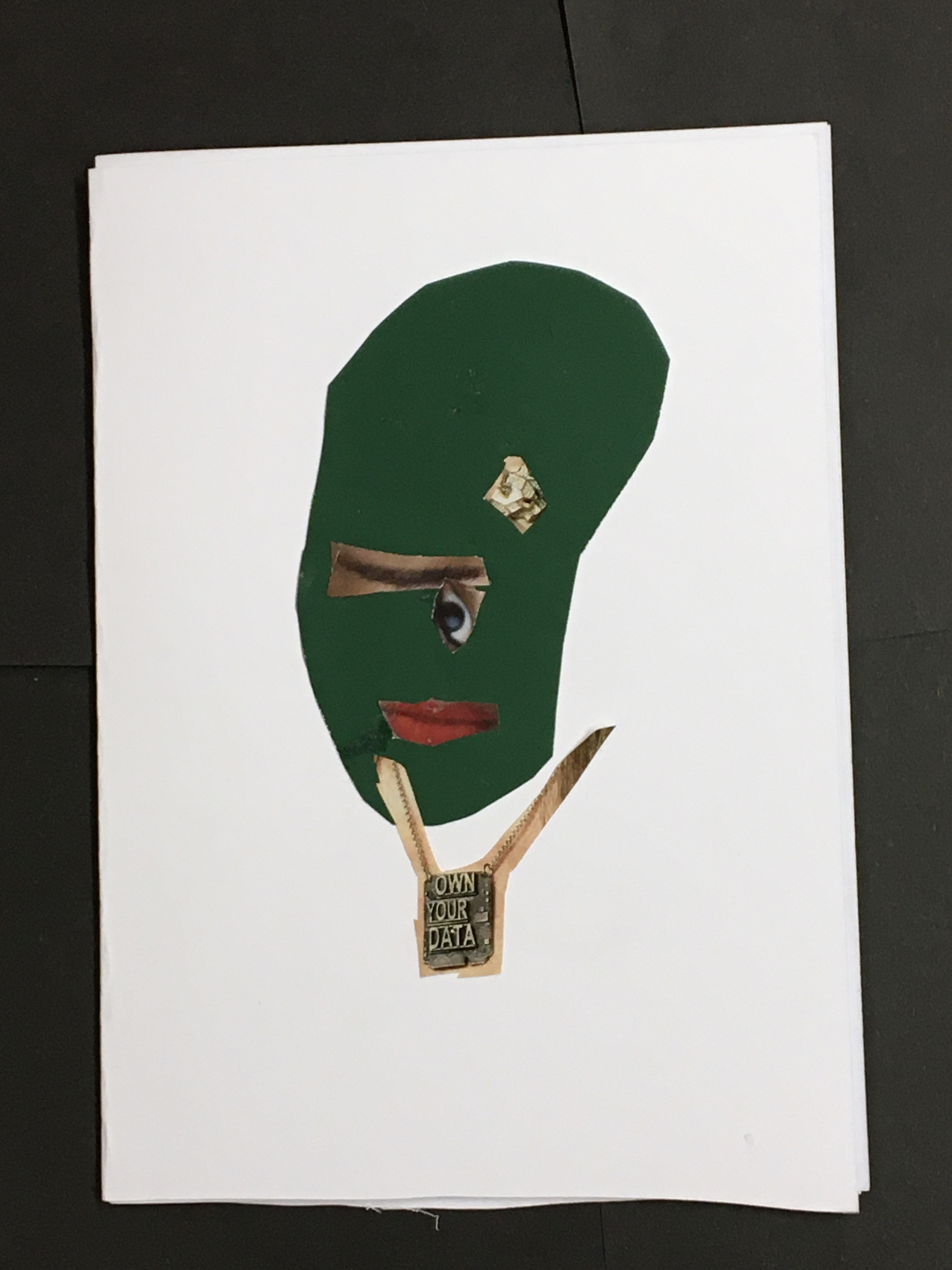 To extend this activity at home, draw a grid onto a piece of A4 paper and create a storyboard for your character to have an adventure of their own.  This can be done using pencil, with key words for speech or to give the reader clues to the story.